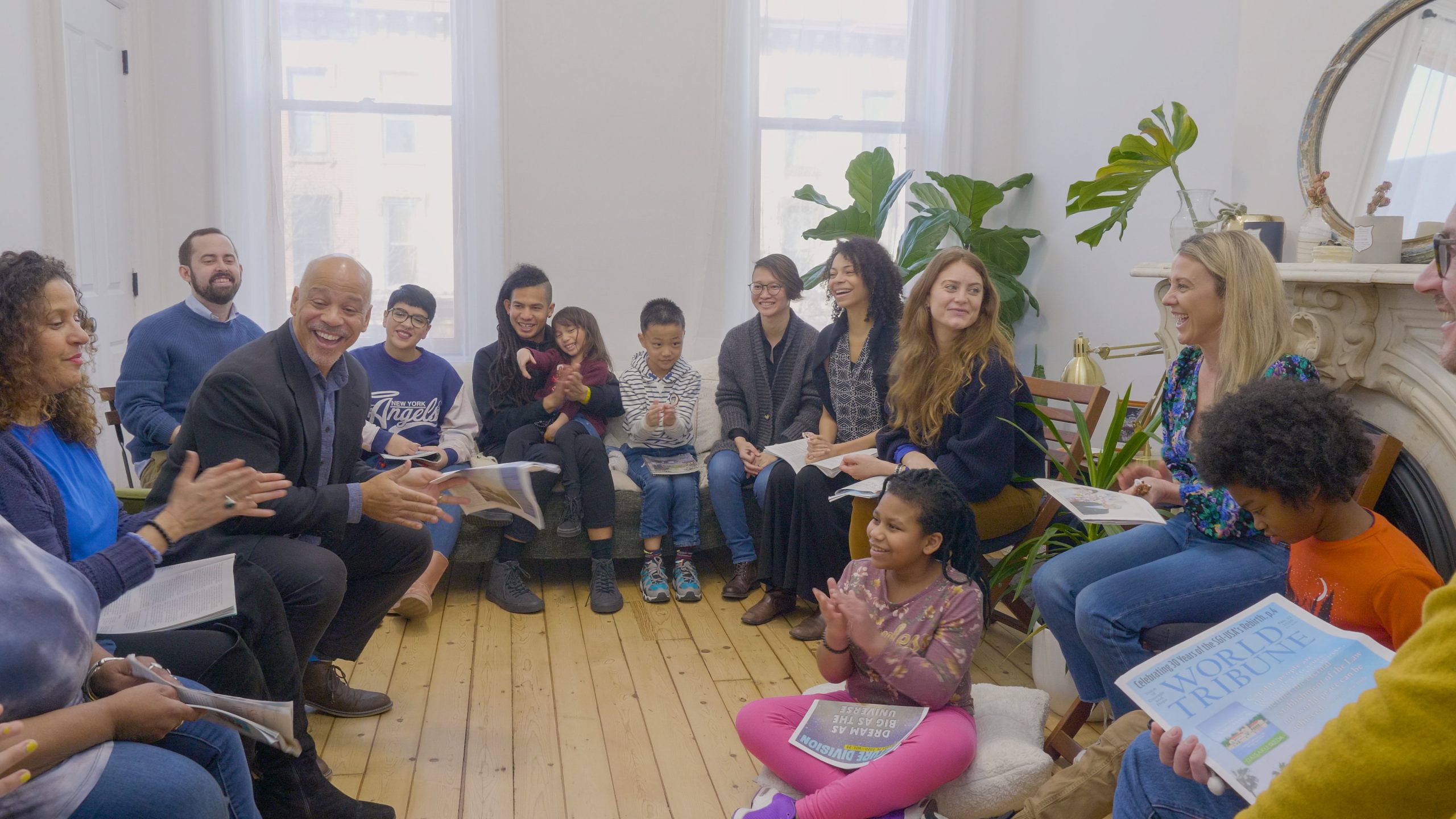 Voice of Courage and Hope

The weekly newspaper and monthly magazine of the Soka Gakkai International-USA, part of the world’s most diverse lay Buddhist organization.

Creating a Growing Realm of Inspiration and Empowerment

Ascending a New Summit of Kosen-rufu Together

A ferocious prayer for my life and my son’s brings forth new strength and joy.

Am I Praying Effectively?

A guide to hitting the mark with our prayer.

I’m doing all I can to achieve my goals, so why am I facing so many setbacks?

Answer: Especially when working hard toward something, an obstacle is often a sign of progress. Keep going, taking every setback as a chance to become stronger and wiser. 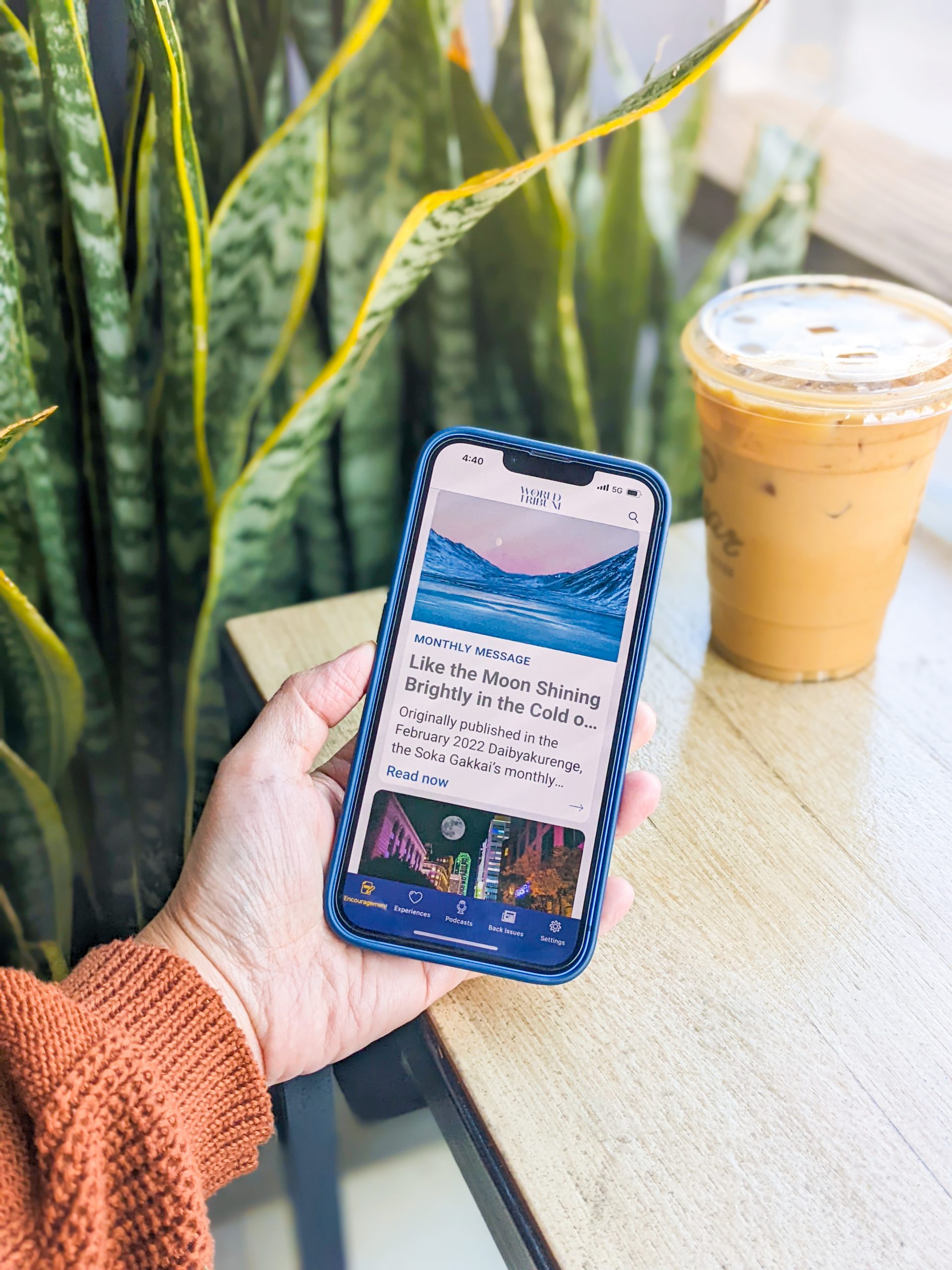 Get Inspiration
on the Go!

Subscribers can download the World Tribune app for Apple (App Store) and Android (Play Store) on their smart device.

After World War II, the United Nations was established in 1946 to “save succeeding generations from the scourge of war.” Unfortunately, since then, some 250 armed conflicts have broken out around the world, claiming hundreds of millions of lives. Conflict resolution, which aims to resolve tense situations between opposing parties peacefully, became a significant field

Learning the Heart of Global Citizenship

Following my parents’ lead, I create value from adversity and forge the heart of a global citizen of Soka.
I’m Margaret Kasahara from Aliso Viejo, California.

Shining Brightly as Ambassadors of Soka!

Dynamic progress in human revolution begins with the fierce courage to surmount hardships. Amid unrelenting persecution while in exile on Sado Island, Nichiren Daishonin called out to Shijo Kingo: “Bring forth the great power of faith, and be spoken of by all the people of Kama-kura, both high and low, or by all the people

Delve into the epic, serialized novel, which chronicles in 30 volumes the history of the Soka Gakkai and serves as a record of its modern development.

Every year since 1983, Daisaku Ikeda, as the SGI president, has issued a peace proposal, exploring the interrelation between core Buddhist concepts and the diverse challenges global society faces. 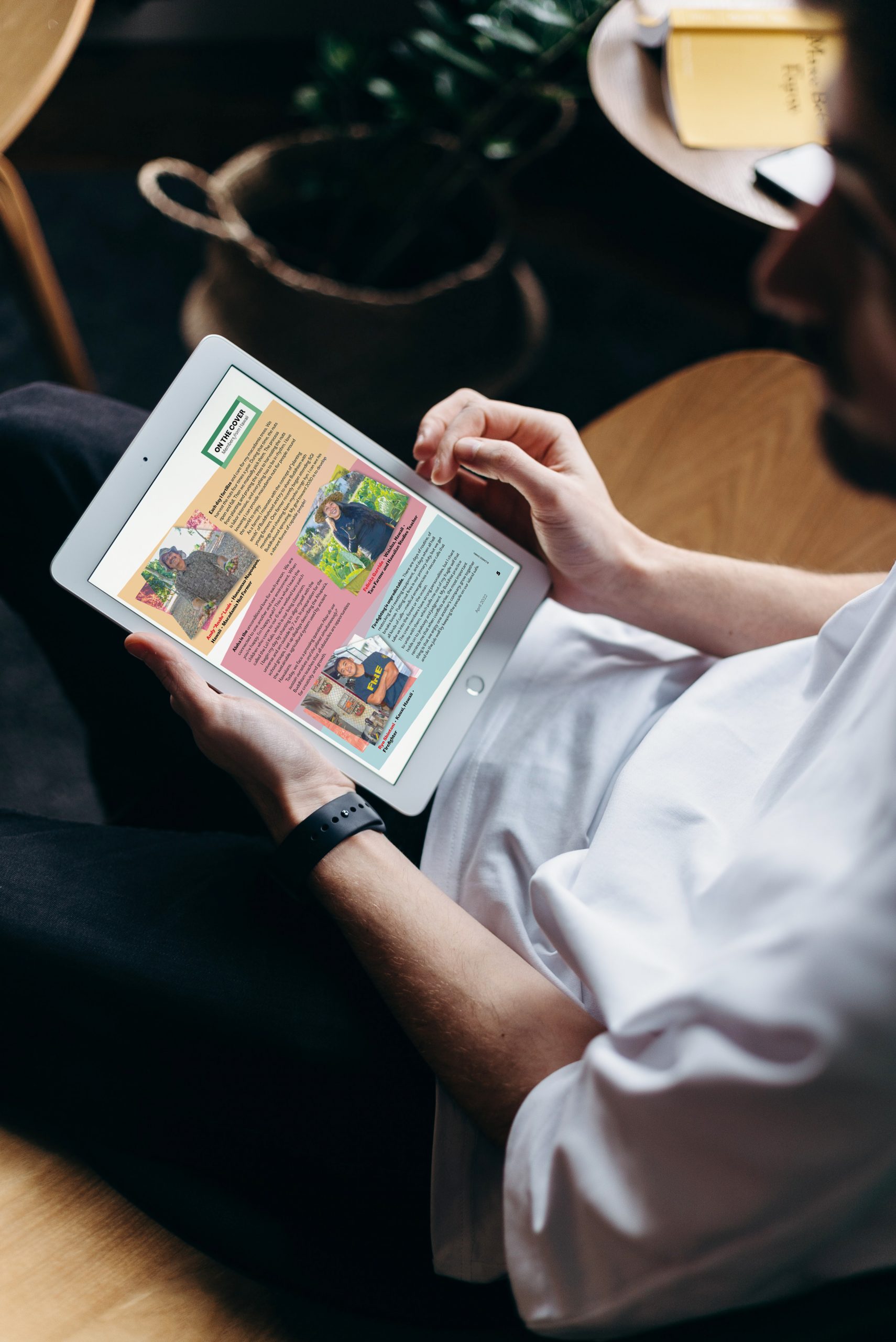 Enjoy the flipbook version of our publications

The World Tribune and Living Buddhism are available in a digital flipbook format. Follow along with presentations at district study and discussion meetings.

Wayne Shorter, legendary American jazz saxophonist and composer, has earned worldwide recognition for his mastery of the saxophone, including six honorary doctorates and 11 Grammy Awards. The New York Times named him the foremost living composer in jazz. At age 88, together with four-time Grammy award winner Esperanza Spalding, he has completed his first opera,

SGI-USA member Michele LaMontagne is the second woman to reach the rank of brigadier general in the New Mexico National Guard and its first female commander. The World Tribune spoke with her about her career and how she uses her Buddhist practice in her daily life. World Tribune: Thank you for speaking with us about

SGI-USA member Aarti Jain, of Irvine, California, is a researcher who focuses on COVID-19 projects and training workshops for visiting scholars and medical students at the University of California, Irvine. The World Tribune spoke with her about her Buddhist practice and experience as a vaccine researcher during the coronavirus pandemic. World Tribune: Thank you, Aarti,

District Is the Core

Want a boost of encouragement each week?

Enjoy these subscriber-only newsletters straight to your inbox!

Opt In to Our Newsletters