In 1990, when Ikeda Sensei established a study program for SGI-USA women’s division members, he named it the Sophia Group—Sophia in Greek meaning “skill, intelligence, wisdom.”

Since that time, women have gathered monthly in small-group settings to study and discuss Sensei’s guidance to grasp the history of the SGI, deepen their understanding of the shared vow of mentor and disciple and infuse their districts with the spirit of joyful study.

Currently, meetings are held monthly by Zoom at the chapter level, where Sophia Group members study volume 30 of The New Human Revolution. These study meetings are open to all women’s division members and guests who are subscribed to the SGI-USA publications.

Sensei’s Blueprint to Create Something From Nothing 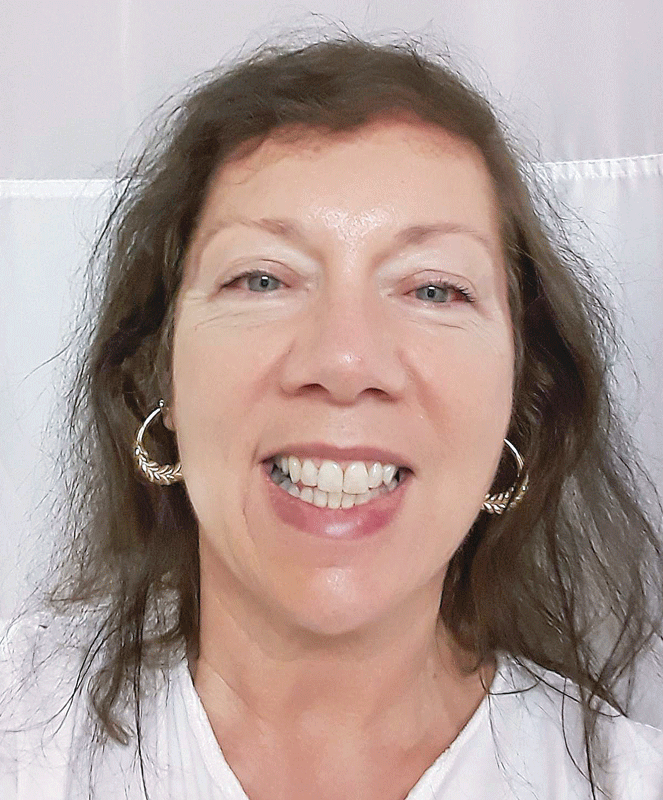 Getting books and publications out here in the Bahamas is difficult, but Atlantic Ocean Chapter makes it happen. Our Sophia Group reads The New Human Revolution, vol. 30, on sokaglobal.org, and I do my best to convey Ikeda Sensei’s heart.

Six women attend from five islands, and, since a bunch of us are smack in the Bermuda Triangle, we face many technical gremlins. But it’s OK, because I prepare and chant tremendous daimoku.

A week before each meeting, I send everyone a reminder, Zoom link and agenda. You’ve always got to have an agenda. Once I’ve contacted each member twice, highlighted all over that week’s study, copying full installments by hand, and chanted, I’m confident that the foundation has been laid for a successful meeting. I work off of an old cell phone, but, cracked screen and all, this one’s served me well!

When our local Sophia Group formed, because of Hurricane Dorian, I had no electricity, no water, for a year. I know struggle. But The New Human Revolution is the blueprint to create something from nothing. So, for every meeting, we go straight through each installment to see what resonates with us. We note how Sensei always takes the initiative to encourage the members, asking, “If I don’t do it, who will?” This gives us confidence, courage.

Two ladies started summoning the courage to share Buddhism after feeling hesitant. Another moved on from reading just one volume to resolving to complete the entire series, and she applies Sensei’s guidance to her work as a diplomat.

More than anything, our study is to learn how to convey the oneness of mentor and disciple to the next generation.

Our GPS for the Mentor-Disciple Relationship 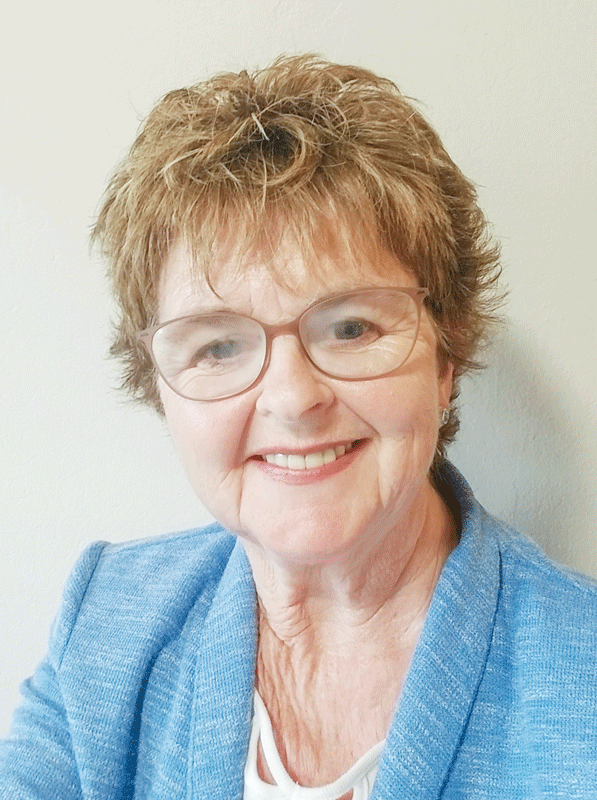 Participating in the Sophia Group has been wonderfully challenging for every one of us. The New Human Revolution, vol. 30, has been our GPS for the mentor-disciple relationship. A lot of us have struggled with the concept in the past, but now, when we get frustrated or anxious, through all kinds of challenges that come up, we are able to come together and encourage one another, learning from Shin’ichi Yamamoto[1] how to live. We ask ourselves, How do I live my best life based on my Buddhist practice?  We pray first, then take action based on the wisdom that comes out of our lives.

Sophia means “wisdom.” So, we are a sisterhood of wisdom.

Our chapter Sophia Group is thriving due to outstanding group facilitators, amazing technical support and, of course, the beautiful, strong, capable members. We all come from different backgrounds, cultures and lifestyles, so when we have to work through the difficult challenges, we also have very different ideas of how to move forward. We go back to the Gohonzon and stick together until we come up with a resolution that works for our group.

I’m so proud to be a part of an organization like the SGI-USA, which challenges everything through faith. Because we have this amazing tool in the Gohonzon, we do not give up. We demand a victory.

Showing We Are Capable 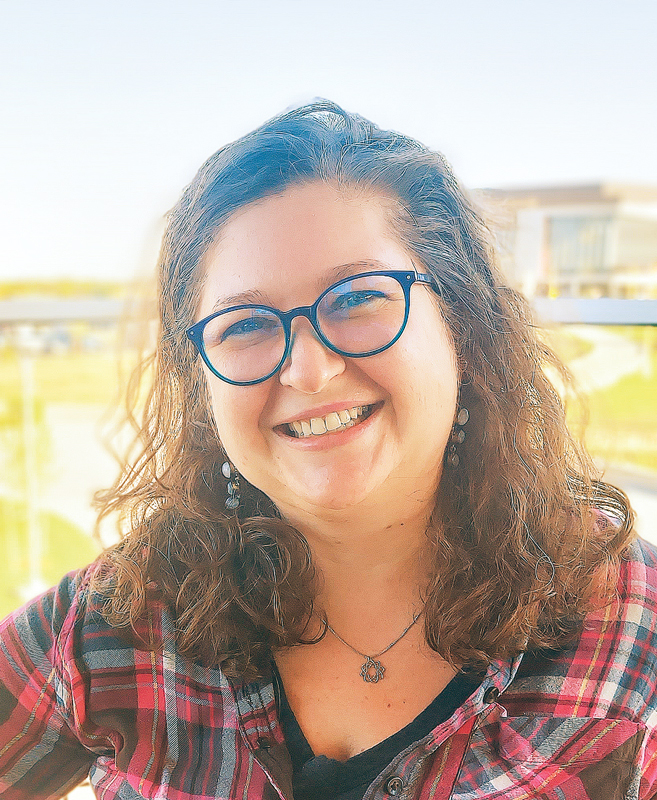 I have been co-facilitating my Sophia Group for two years. I joined in 2020 when I graduated into the women’s division. During the pandemic, meeting virtually was a way to check in and connect once a month with other members. It’s so nice to have discussion time in the breakout rooms. We can talk to the women we don’t get to see very often. It’s a time for us to come together and talk from the perspective of faith about anything we are struggling with.

In January, everyone wrote down a yearlong determination that we revisit at each meeting. My personal goal was to report to Sensei after every meeting. I used to just write when I was struggling, but now that I’ve been doing so consistently, I can feel my relationship with Sensei deepening.

In the meetings, each person has a different role. Some of our members are eager to take on many responsibilities, while others are just breaking out of their shell. Each Sophia Group member is capable. It’s a matter of whether we get that opportunity.

We have a guest who has been attending our meetings. After attending for the first time, she volunteered to do the presentation in November! Even though she lives two hours from the Denver Culture Center, she has been attending the in-person intro and kosen-rufu gongyo meetings so that she can receive the Gohonzon next month!