Ikeda Sensei’s June 1981 visit to New York came at a critical juncture. Just two years before, he had stepped down as third Soka Gakkai president to shield the members from the perverse machinations of the Nichiren Shoshu priesthood, which had colluded with corrupt former Soka Gakkai leaders to wrest control of the lay organization.

While Sensei’s activities in Japan were curtailed by the priesthood, he turned his focus to opening the path of worldwide kosen-rufu. As president of the SGI, he did his utmost to encourage members with his activities overseas, including those in the United States. It was in this milieu that Sensei traveled to New York and penned his clarion call to the youth of a new generation. His epic poem “To My Beloved Young American Friends—Youthful Bodhisattvas of the Earth,” presented on June 20, 1981, urged them to boldly embrace their mission as pioneers of a movement “to create an enduring and perfect peace.”[1] Sensei defined the power source for accomplishing this mission to work for the sake of the Mystic Law and for the happiness of people through the words “faith is—to fear nothing.”[2] The poem went on to become the prime point of faith for the SGI-USA members in New York and sparked the modern development of the youth division in America.

Among those who ensured the success of Sensei’s crucial visit were young men’s division members responsible for various behind-the-scenes activities, which included security and driving movements. Sensei named them the Sunset Group.

Steve Saperstein recalled that Sensei had invited the behind-the-scenes supporters to a local diner that overlooked Long Island Sound. “I remember walking in and seeing Sensei and Mrs. Ikeda seated at a small table, surrounded by our group,” he said. “Sensei was thanking and praising us for all our efforts. As the golden sun was setting, I could feel the warmth and camaraderie coming from our mentor’s heart. I became even more determined to fight for kosen-rufu alongside Sensei—a true golden memory.” 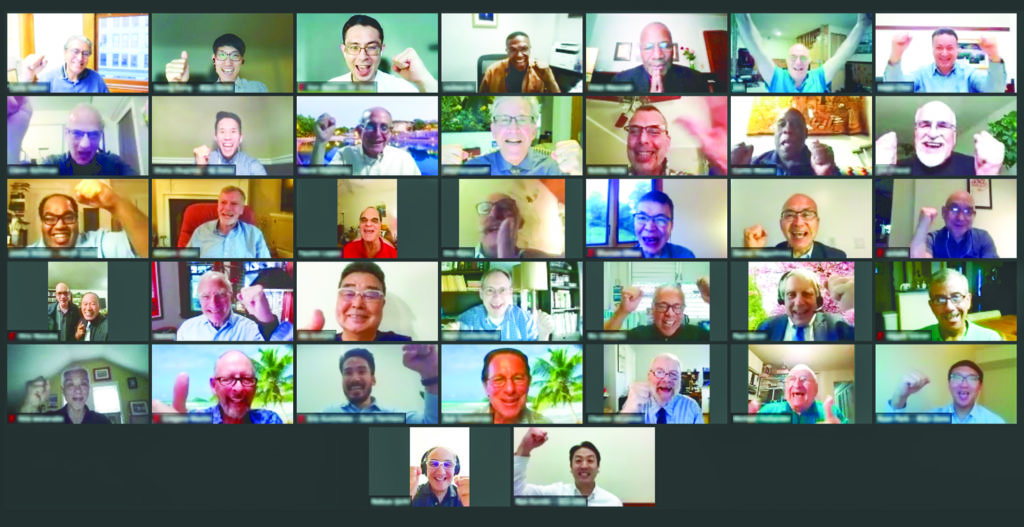 Members of the Sunset Group celebrate their 40th anniversary with representative young men’s leaders. Ikeda Sensei gave the behind-the-scenes group their name after they supported his June 1981 visit to New York.

Mr. Saperstein spoke of this touching scene at a virtual gathering on June 12, 2021, which commemorated the Sunset Group’s 40th anniversary while looking ahead to 2030, the Soka Gakkai’s centennial. For the occasion, Sensei sent a moving message saying that he has not forgotten their incredible support and that he is chanting Nam-myoho-renge-kyo for their well-being.

In closing words, SGI-USA Senior Vice General Director Tariq Hasan reminded the men that partaking in this training group comes down to fulfilling Sensei’s expectations for them—that is, to realize their mission as Bodhisattvas of the Earth in the spirit of unity with the mentor to spread Nichiren Daishonin’s teaching. “I believe this includes us passing the baton to the youth and helping them develop that same sense of mission,” Mr. Hasan emphasized.

While facing one of the most challenging times of his leadership, Sensei was like a graceful swan paddling hard beneath the surface, Mr. Hasan said of his 1981 visit. “That’s what I learned from watching Sensei: the importance of having courage and the ability to encourage members, no matter what turmoil we’re going through at that moment,” he said. “What is important is that we transmit the heart of Sensei to the many young people emerging as successors. This will ensure a magnificent completion to our lives.”

The Sunset Group members capped off the meeting with their shared determination to live long and healthy so they can meet again in 2031 for their golden jubilee.

Voices From The Sunset Group 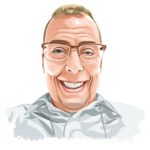 Bobby Ashe
Mahwah, N.J.
My takeaway from Ikeda Sensei’s visit in 1981 was that I had to develop my own life. By engaging in frontline activities in the SGI for over 40 years, my career as a health care professional in hospitals and emergency medical technician has grown significantly, and my sons have all grown up healthy with their own successful careers. Dedicating your life to the SGI is the key to happiness, and I want to raise the next generation to have that depth of faith. 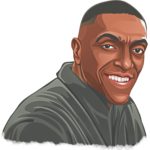 Clarence Edwards
Philadelphia, Penn.
As I and another member were pulling up to a local restaurant in Long Island for the meeting with Ikeda Sensei in 1981, we prevented a car from crashing as it started sliding downhill! Sensei had watched us, grabbed our hands, then hoisted our arms up as if we had won. Sensei really acknowledged each person. Carrying that lesson 40 years later, I’ve been talking about Nam-myoho-renge-kyo to many young people who are really seeking something. I’m determined to foster youth who will spread the Law. 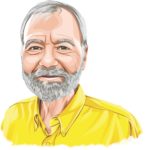 Chance O’Connor
Hudson Valley, N.Y.
Ikeda Sensei’s poem “To My Beloved Young American Friends—Youthful Bodhisattvas of the Earth” gave me a sense of mission. Seeing all these guys again reminded me that our determination can never waver. The world is still ailing and the youth are struggling. We have to stand up and help the youth today—that’s what we’re here for.