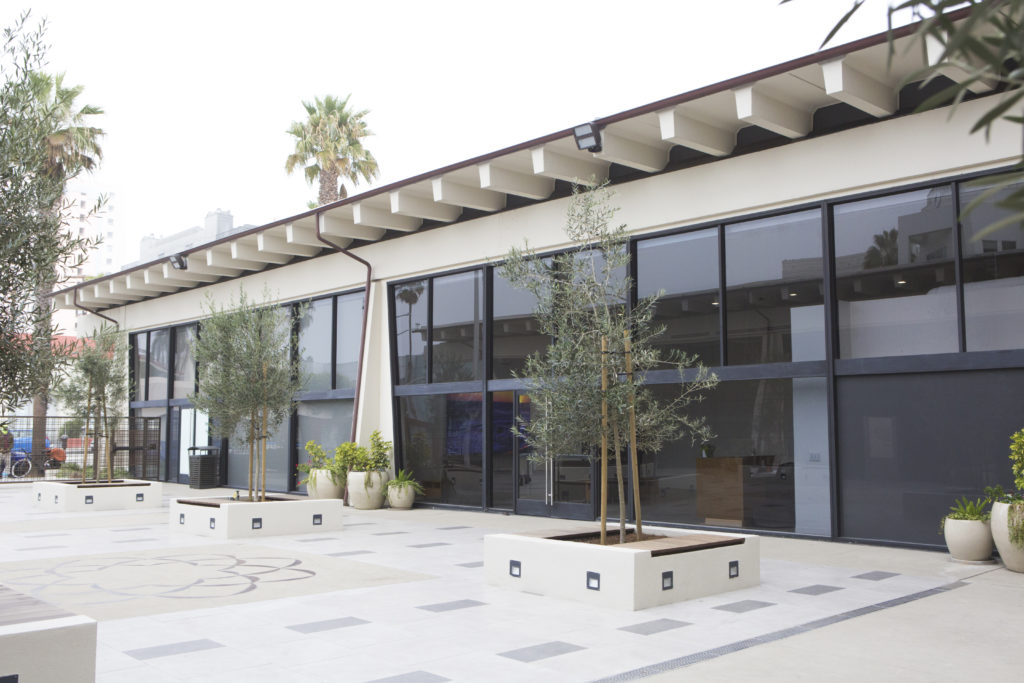 Over 230 participants attended the meeting, including some 140 in person, 20 of whom were guests. From pioneer members to the future division, it was a festive gathering of friends. In a message to the opening, Ikeda Sensei congratulated the members on their new center, encouraging them to “advance with the unity of ‘many in body, one in mind.’ ”

In opening words, Region Men’s Leader Joshua Krawitz shared these lines from Sensei’s poem “The Sun of Jiyu Over a New Land” to reaffirm the members’ mission to accomplish kosen-rufu in Los Angeles:

My beloved friends,
Bodhisattvas of the Earth
readying yourselves
for the new century’s dawn!
With your own efforts
bring about a renaissance here,
in this “magnetic land”!
(My Dear Friends in America, third edition, p. 212)

SGI-USA Vice General Director Cliff Sawyer gave closing words and discussed Sensei’s message, highlighting his expectations and dreams for the members as they use their new center. Mr. Sawyer emphasized that bonds of friendship in the community can be made only by respecting each person’s efforts and recognizing “that we all possess the same equal state of Buddhahood.”

“It is precisely this action that will allow us to overcome our own challenges and further develop our humanity,” he said.

Bonds of friendship in the community can be made only by respecting each person’s efforts and recognizing “that we all possess the same equal state of Buddhahood.” 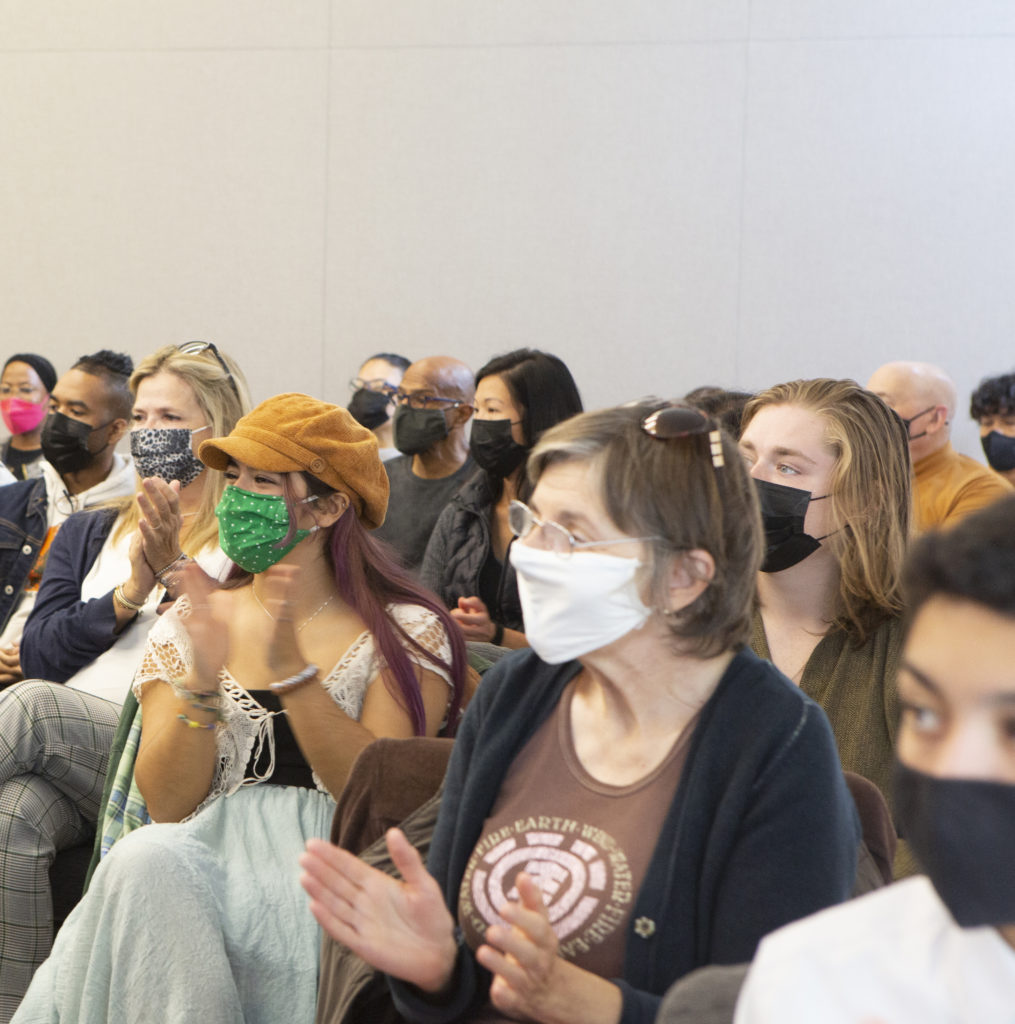 The meeting served as a fresh departure with several leadership appointments, one HOPE Champion certificate and three new members receiving the Gohonzon. Afterward, members enjoyed one another’s company in the open air of the SGI Plaza courtyard.

“It felt really special” said one woman who participated in the ribbon cutting ceremony. “I look forward to building majestic lives with everyone from our new center.”