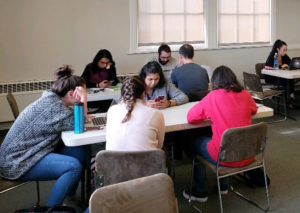 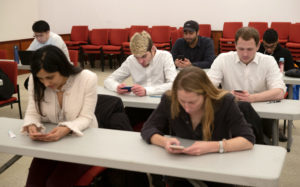 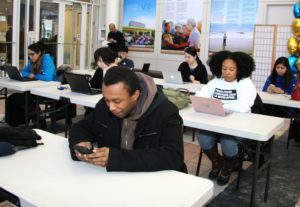 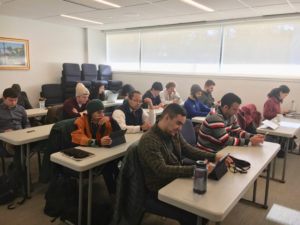 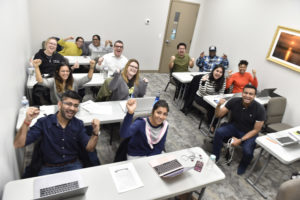 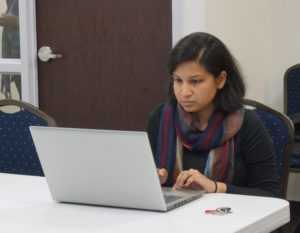 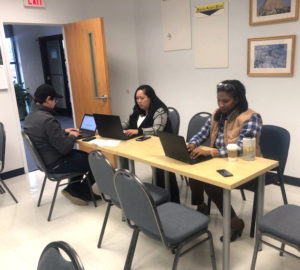 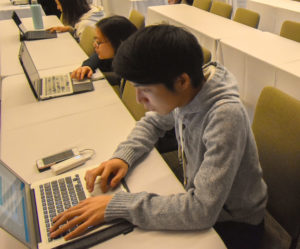 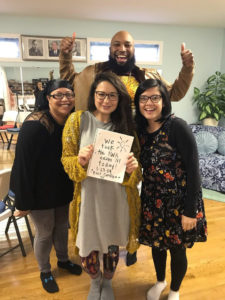 Over 1,600 youth leaders take the Ikeda Wisdom Academy Exam, ready for dynamic advancement in the Year of Soka Victory.

Following SGI President Ikeda’s example, youth of the SGI-USA Ikeda Wisdom Academy embarked on their battles for the Year of Soka Victory by studying and basing themselves first on The Writings of Nichiren Daishonin.

On Jan. 27, over 1,600 district through national youth leaders participated in the Ikeda Wisdom Academy Exam III, completing the second class of the advanced youth study program.

The exam was based on President Ikeda’s lecture series on “The Opening of the Eyes,” one of the essential writings by Nichiren centered on his vow for kosen-rufu.

In his message to examinees, President Ikeda firmly encouraged each participant: “As we deepen our faith through studying Nichiren’s teachings and strive to live proudly as Bodhisattvas of the Earth, we are establishing core values rooted in humanism and developing into people of excellent character. This is how we carry out our great human revolution.”

After the youth completed their exams, they were warmly congratulated by men’s and women’s division members and friends. Over 90 percent of the participants passed, and spontaneous discussions about the study material took place afterward.

President Ikeda, in his message, also reaffirmed the spirit of exams in the SGI, which is not simply to pass, but to “make this exam a springboard to refresh our daily resolve, connect with Nichiren’s spirit through his writings, and share this philosophy of happiness with our friends and acquaintances.”

Lena Ransfer, a recently appointed district young women’s leader in Los Angeles, is a case in point. Although she was encouraged to take the exam, she hesitated for fear of failure. But with the support of other young women, she decided to use this opportunity to challenge her tendencies. After chanting Nam-myoho-renge-kyo earnestly, she went into the exam free of anxiety and doubt, and was filled with the spirit to learn and do her best. Not only did she pass, but also was empowered knowing that she successfully engraved in her heart what the study was about—the fighting spirit of Nichiren. Now, she is determined to continue challenging her own weaknesses with the conviction that she deserves to become absolutely happy. 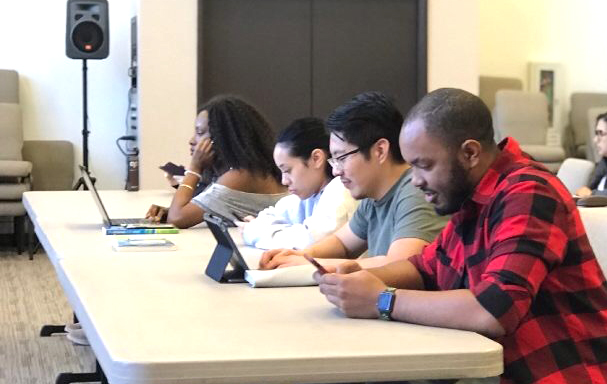 Reflecting on this historic achievement of youth engaging in advanced study of Nichiren Buddhism, SGI-USA Youth Leader Olivia Saito noted that 800 participants took the first Ikeda Wisdom Academy Exam in 2015, and 1,200 took the second exam in 2017.

“With each class, we see the development of the SGI-USA youth—not just in quantity but in the awareness of their vow for kosen-rufu,” she said. “This is a departure point for a new generation of youth practicing this Buddhism based on a vow and Sensei’s guidance.” Ms. Saito said she is absolutely confident that the youth will be victorious throughout their lives by basing themselves on Nichiren’s writings.

To continue with its mission of raising capable leaders with a correct understanding of Nichiren Buddhism, the Ikeda Wisdom Academy will launch its third class in March, open to all district through national youth leaders. During the two-year program, academy members will study On Attaining Buddhahood in This Lifetime: SGI President Ikeda’s Lecture Series and The Heritage of the Ultimate Law of Life: SGI President Ikeda’s Lecture Series.

The study material will be published monthly in Living Buddhism, starting from the March 2019 issue. WT

The Four Debts of Gratitude