“The great Renaissance artist and inventor Leonardo da Vinci (1452–1519) dreamed of the possibility of human flight—symbolizing his desire to see the human spirit soar to the loftiest heights. He believed in people’s resilience to transform the harshest winds of adversity into an uplifting force.

“Humans are truly wondrous beings, because they possess the innate spiritual strength to use opposing headwinds to propel them higher.”[1]

Renaissance man Leonardo da Vinci envisioned humans taking flight as early as the 15th century. Research has shown that he left more than 500 sketches of various flight machines. Most of these sketches were ornithopters, meaning that they were inspired by the flying movement of birds. Da Vinci also hypothesized how humans would be able to operate such a machine by pedaling and shifting their own body weight. Many of these sketches used the law of gravity even before Sir Isaac Newton officially discovered this principle. Many of da Vinci’s observations were applied by the Wright brothers in the early 20th century as they drew their own aeronautical designs, which eventually led to humans successfully taking flight.[2] 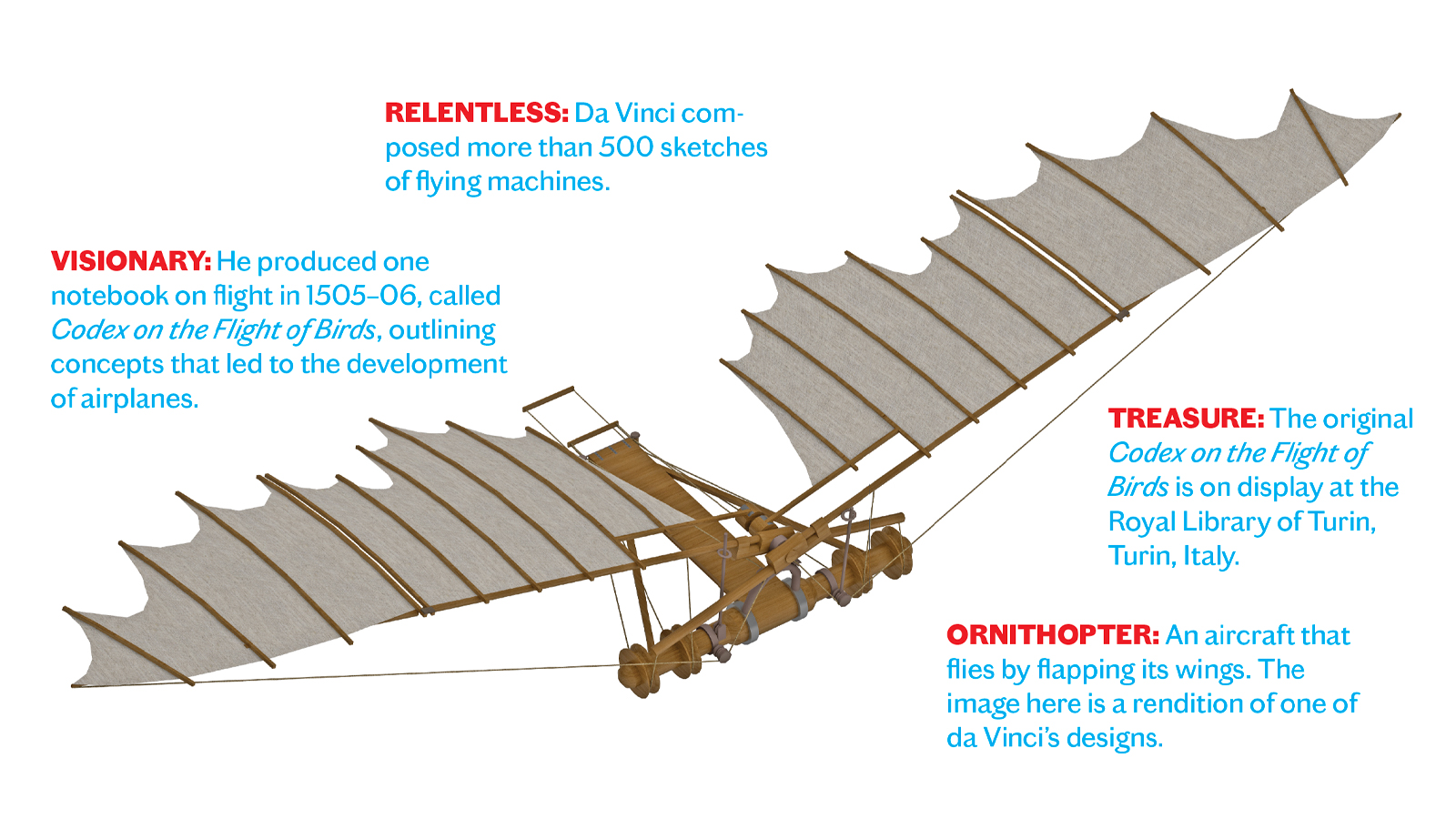 Why Chanting Is #NextLevel Mindfulness